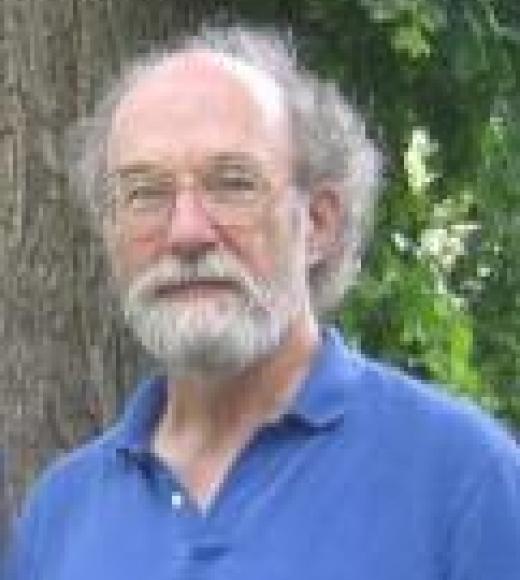 I am interested in how an animal's nervous system produces the overt behaviors that we observe. My research concentrates on how the central nervous system of arthropods, particularly crayfish, works. The behaviors of these animals are complex, but their nervous systems have a structural elegance that makes the challenge of understanding these behaviors in cellular terms achievable. In answering questions about the neural basis of behaviors in these animals, we also provide probable explanations of complex behaviors in other animals, including vertebrates.

Some time ago, we began to analyze the central mechanisms that cause the swimmerets of crayfish to produce coordinated cycles of power-strokes and return-strokes whenever the animal swims forward. We demonstrated that each limb has its own module of neurons that can operate independently. This means that the normal coordination of movements of different limbs is imposed on these modules by a separate circuit of coordinating interneurons, and that we can study the organization of a module and of the coordinating circuit as separate problems.

My strategy is to combine electrophysiological experiments with computational analysis of the hypotheses these experiments generate. We have identified a small set of nonspiking local interneurons that are key components of each module. We have developed a minimal cellular model of the organization of a module, and are starting to test it experimentally. We have also described three types of intersegmental coordinating interneurons that are necessary and sufficient for normal intersegmental coordination, and described how these interneurons respond to changes in excitation of the system. We have developed a cellular model of the circuit formed by these interneurons. This model has dynamics similar to the dynamics of the real system, and that predicts the connections these interneurons make within their target modules.

Fellow of the Japan Society for Promotion of Science (1995)

Councillor of the International Society for Neuroethology (1992-1998)