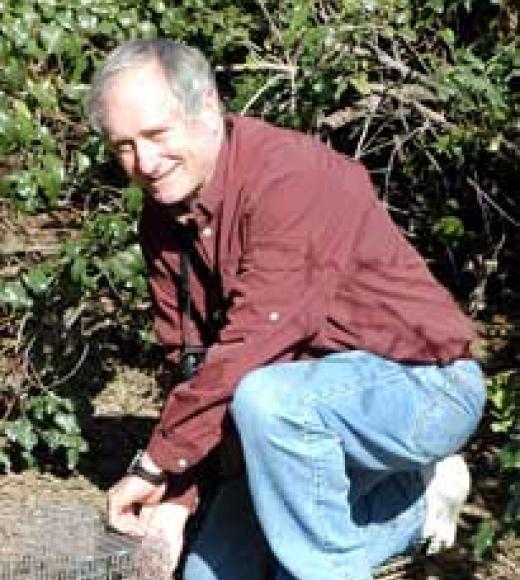 Research focuses on how animals (mostly birds) deal with a changing environment and organize their life cycles accordingly. A changing environment involves the predictable (e.g. night and day, seasons, tides) and the unpredictable (e.g. severe storms, drought, human disturbance). We are particularly interested in how animals perceive the environment (and what cues they use to time the stages of the life cycle), the neural pathways by which those signals are transduced into neuroendocrine and endocrine secretions, and the mechanisms by which these hormones regulate morphology, physiology and behavior.

My laboratory focuses on the neural and endocrine mechanisms underlying organism-environment interactions. We are particularly interested in the neural pathways for environmental signals affecting seasonality, mechanisms of coping with environmental stress (allostasis), and the social modulation of hormone secretion. This research also interfaces with how animals deal with global climate change, endocrine disruption and conservation biology.

Association for the Study of Animal Behavior Medal, 2003.

The Quest Award, from the Animal Behavior Society, 1996.

American Association for the Advancement of Science

Society for Comparative and Integrative Biology