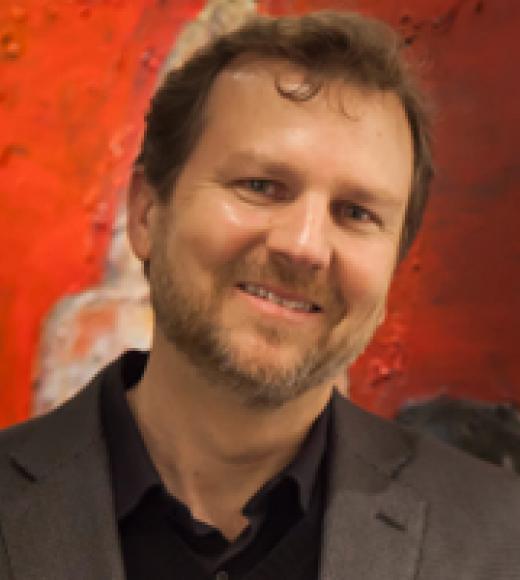 Position Title
Professor and Chair of Neurobiology, Physiology, and Behavior

The long-term goal of the Usrey laboratory is to understand the functional properties of neural circuits that serve vision and the relationship between circuit activity, behavior and perception. Current research projects are focused on determining (1) how sensory information is processed and transmitted within and between brain areas, (2) the cellular and circuit mechanisms that mediate the effects of spatial attention on visual processing, (3) the role of feedback pathways for vision, (4) the relationship between neural activity and visual perception, and (5) the molecular, cellular, and circuit mechanisms that establish parallel processing streams in the prenatal retina. Using an arsenal of techniques that includes whole-cell and multielectrode recordings from the isolated retina along with molecular phenotyping of identified cells, single and multielectrode in vivo recordings, optogenetic manipulation of neuronal activity, and fMRI, we are discovering how sensory information is established and encoded in brain activity, as well as the mechanisms employed by the brain for communicating information dynamically from one level to the next.

The Usrey laboratory is also home to Brainmaps.org, an interactive, high-resolution digital brain atlas and virtual microscope for students, educators, and researchers.

Our research is funded by the N.I.H and the NSF.

Klingenstein Fellowship Award in the Neurosciences